— Why did they use two different platforms?

— How did they raise $1 million additional funds after Kickstarter? 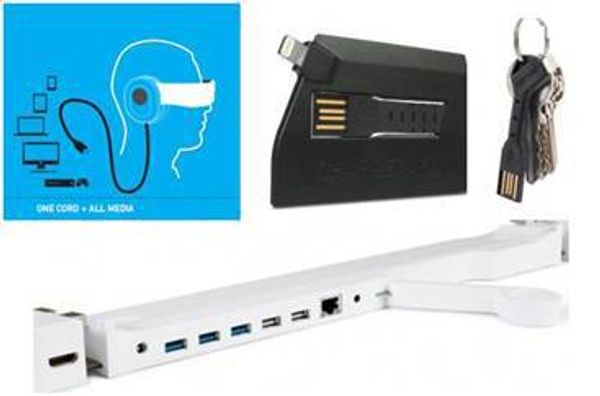 Join us to hear 3 Entrepreneur’s stories:

**Note:  Some products will be available after the talks for viewing

SEARCH
Contact Us
Want to Learn More About How We Can Help Your Product and Your Business?
Send A Message
© Copyright 2022 Product Realization Group - All Rights Reserved.
Maker Faire Bay Area 2014
PRG’s 2014 Symposium and BBQ – “Internet of Things”